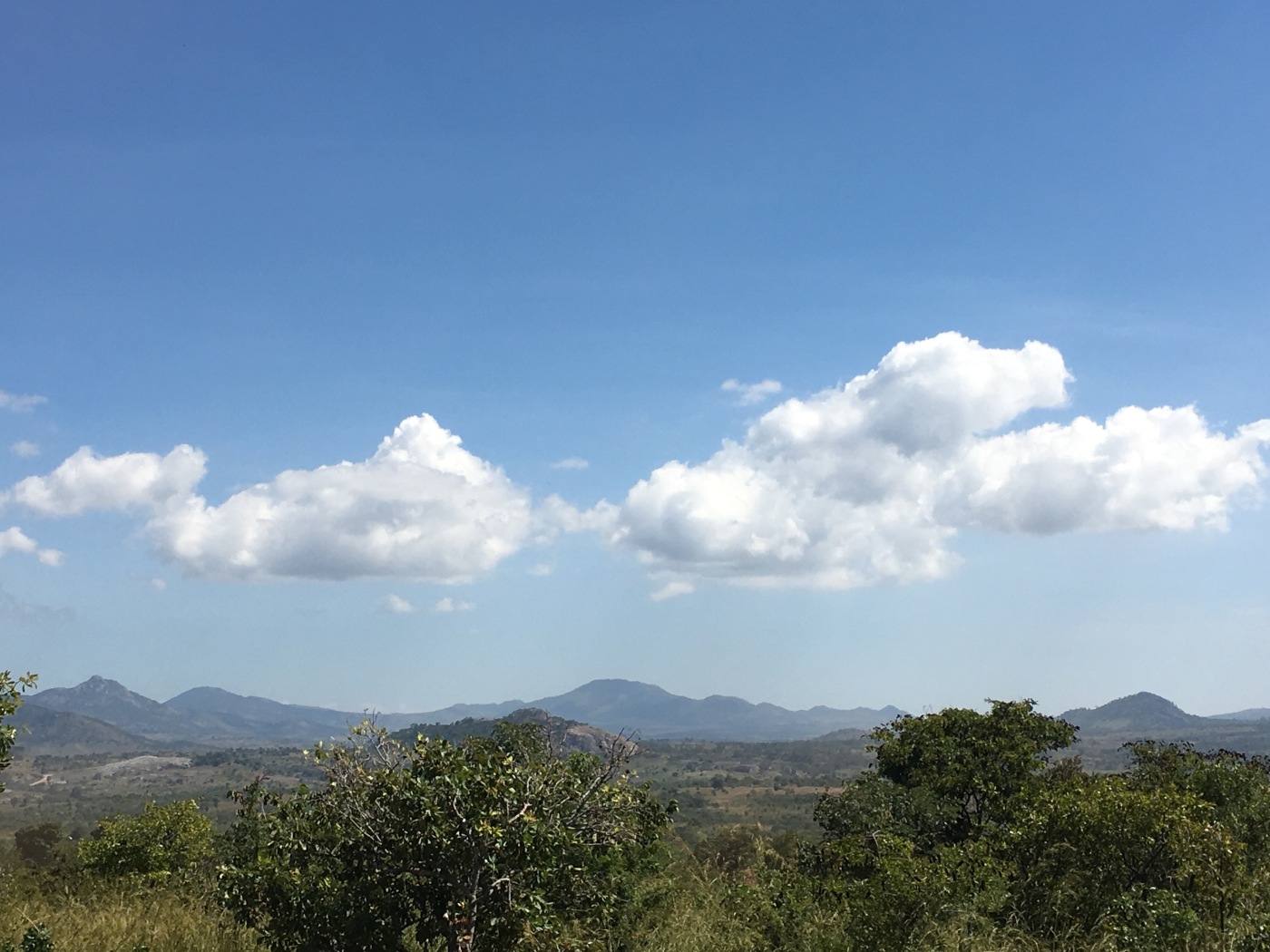 You know that heart racing, chest tightening, brain scrambling feeling you get when you have to do something that terrifies you… Or when your car almost runs off the road?

We attended the last day of a conference at a church about 60km away. It was awesome – the speaker was great and the topic was brilliant and it was so fun to sit and listen to Portuguese all day and watch the local pastors discuss the topics with each other so passionately.

But then it came time for lunch and the pastor asked me to give thanks… In front of everyone! In Portuguese. Well, to be fair he did say I could speak whichever language I want but that’s kind of silly when barely anybody there spoke English.

It’s not as though I don’t like it – learning language is one of my favourite things to do but speaking with people is not a gift I really have and so overcoming that reluctance to get out and talk is a daily battle. One that I’m winning… But it just takes so much energy!

The other two times I had that feeling were when I almost ran our car off he road… Yep that’s right, not once but twice! Driving on this road right now is just a killer! There are so many potholes, not just little pop in and out of potholes – ridiculous suspension snapping potholes.

It’s a mess of bitumen, gravel and sand, steep descents into bridges that seem to be sinking further and further down towards the rivers below, goats, bikes, motorbikes trucks and children.

I kinda love driving and in a way it’s fun (much more exciting than Aussie roads, that’s for sure) but man is it exhausting.