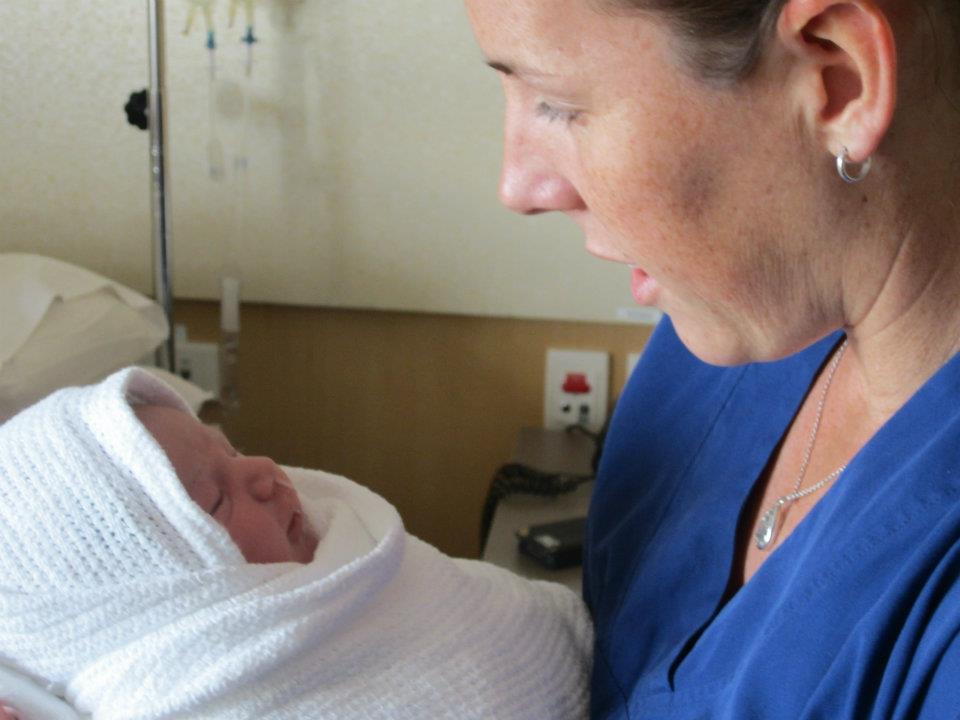 When I was a little girl – probably about three years old – I grabbed a steaming hot mug of coffee off the kitchen bench and spilt it all over my shoulder and chest. I don’t remember too much about the incident itself but I remember spending the next few days in hospital, having baths in Lux flakes, my Oma buying me a big doll and walking down the hospital hallway reading all of the exit signs. It mustn’t have been too bad a burn – it didn’t leave me with any scars… on the outside.

A few years later when I was still a little girl – probably about seven years old – my baby sister Liz pulled down a cup of hot coffee from the top of the TV cabinet and it spilt all over her. She burned herself a little, but the coffee wasn’t really that hot, she was fine. I, on the other hand, ran screaming into my bedroom, terrified for her and overwhelmed with all the memories of the time the same thing had happened to me.

This week, it has felt a bit like that scenario has been playing itself out again but in a much different way. It’s not a situation I’ve only just heard about so I’m not sure why these feelings have hit me so much more this week than the ones before… perhaps things are just slowly sinking in. That and I’ve wondered a few times over this last little while if the return to Mozambique “honeymoon period” might just be over. Who knows?

But last night, as we all sat at the table eating dinner, I burst into tears as I tried to tell Cam what I was feeling upset about. It was the kind of crying where weird noises come out involuntarily, I get an instant headache and all the kids look at me like I’m an alien. The kind that happens when your heart is hurting.

I know we’ll all be fine and everyone’s doing what they’re meant to be doing… it’s not that I have doubts. I love being here. I don’t wish I were back in Australia. I know Liz is going to do a great job in Thailand. I know Jenn can do it without us. I know Yvette (despite her horrible record with giving medical advice) is an incredible sister to still have around.

But it still breaks my heart.