The kids level of excitement has reached new heights.  All because we are getting chickens.  Its probably reached these epic heights due to the fact that getting chickens in Mozambique, like most things, takes a while and therefore the anticipation grows.

Last week they watched as the chicken pen got made and then heard the stories about the guy going to get the chickens from Malawi. And then we had a project to make the laying box for the chickens on Saturday. 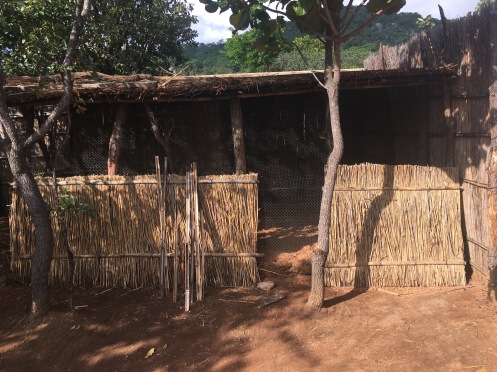 So they were a bit let down on Sunday afternoon, when our guard (who also moonlights as a chicken buyer/runner from Malawi) turned up for work not with the chickens, but with a story that the chicken depot at the border town had run out, but that our chickens were going to be coming on the next truck from the city.  I told him the kids were a bit crushed so he has promised to bring a couple of his chickens to “sleep over” until ours arrive! 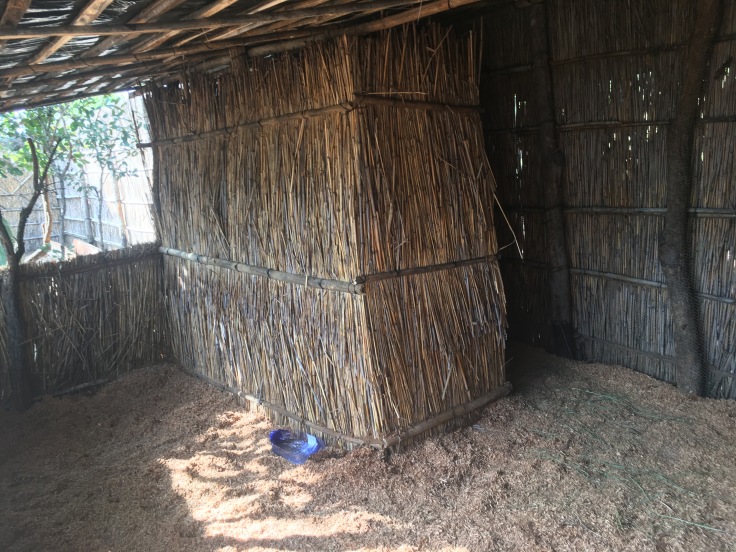 Its all rather ridiculous but I have learnt a lot of words all to do with chickens and the procurement of chickeny things!

One thought on “Chickens!!”